A retired Special ops officer jumps back into duty to help find missing teens, but instead finds a conspiracy to kill the US President

Music video for original song from Red and Black film.

Jackie and The Treehorns "I So Like Believe You" Official Video 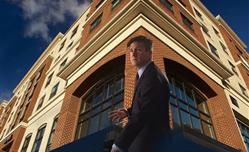 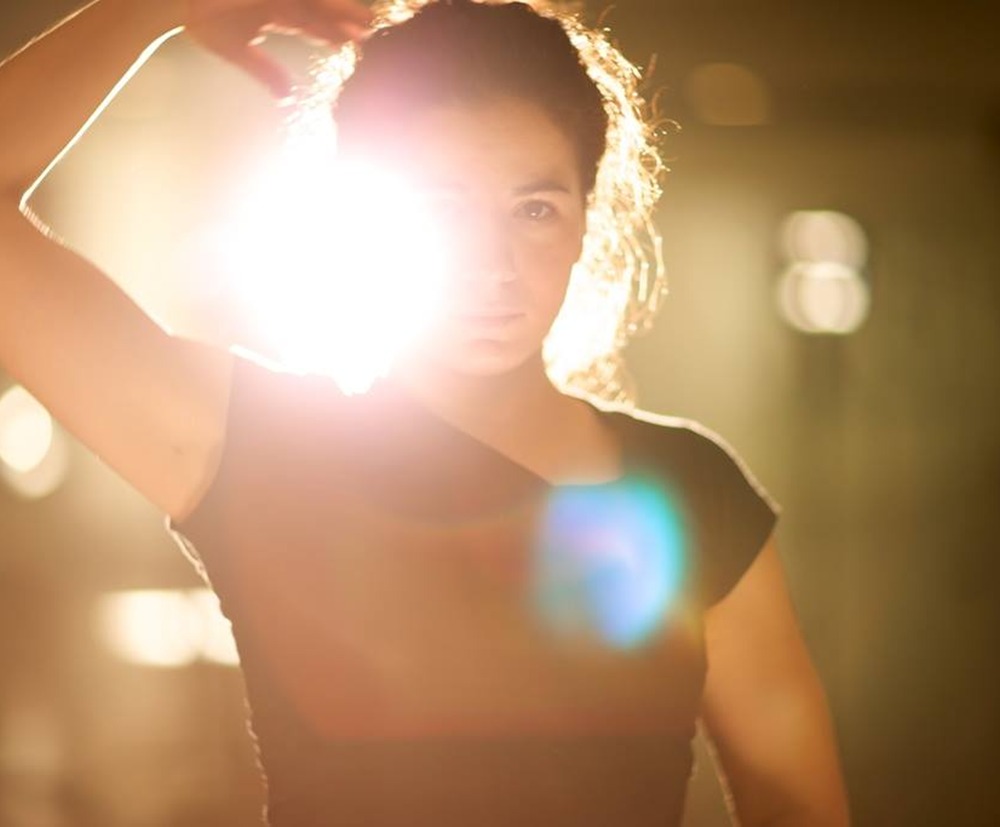 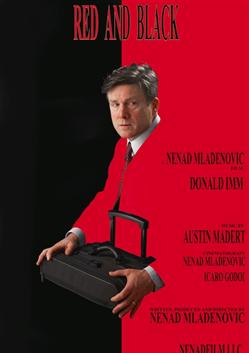 We don't hire people. If you are contacted in our name, it's a scam!